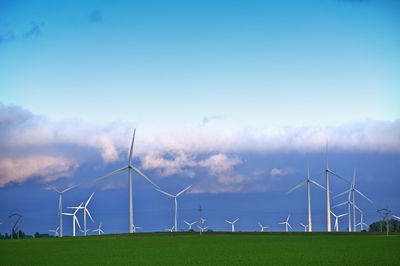 McClelland’s Beach welcomes Warren Buffet’s MidAmerican Energy and all our new friends landing in Iowa as wind energy creates jobs. We invite you to come visit and play in our neighborhood!

The location for the new $3.6 billion wind power project remains unknown, but the company is already heavily invested in Northwest Iowa wind farms.

“The proposed $3.6 billion project is the largest wind project MidAmerican Energy has ever undertaken, and it’s being done without asking for an increase in customer rates or financial assistance from the state to pay for it.”
– MidAmerican Energy press release

“Every wind turbine you see in Iowa means income for farmers, revenue for counties and jobs for Iowa families.”
– Iowa Gov. Terry Branstad